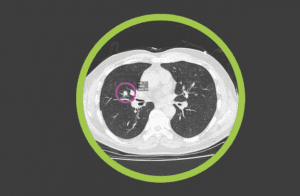 Med News: Biomarkers and what they mean for lung cancer treatments
“Biomarker testing and targeted treatments have contributed to improved outcomes for people with lung cancer. However, not enough people are undergoing comprehensive biomarker testing.” 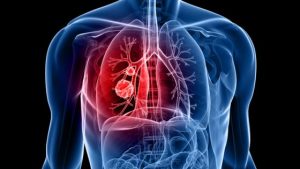