Weekly news updates are currently posted on the Internet site and sent out via
e-blast to provide up-to-date information on what has been covered in the news regarding lung cancer in the previous week. 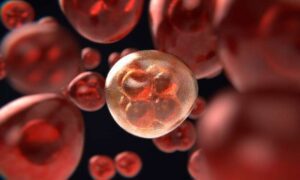 Given 18 Months to Live, This Lung Cancer Survivor Is Still Alive 6 Years Later Thanks to Clinical Trials
“Natalie, 62, was given 18 months to live after her stage 4 lung cancer diagnosis. Six years later, she’s enjoying life with her family and sharing her story.” 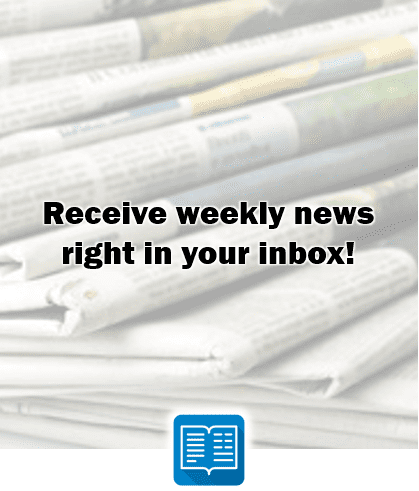 Lung Cancer Choices 4th Edition can be a useful tool for anyone who is caring for someone with lung cancer, but its primary focus is on the patient.

This book is suitable for both the newly diagnosed and those who have been living with lung cancer for some time.